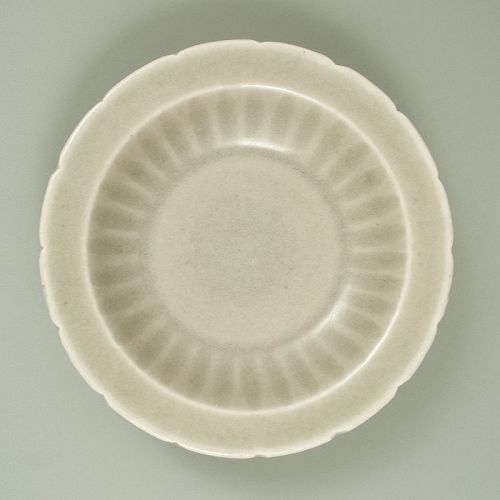 Small Chinese Ming Celadon Dish
Small Chinese Ming natural Celadon finished dish with ribbed interior with fluted flange. Excellent condition with natural patina consistent with age.
Celadon is a term for pottery denoting both wares glazed in the jade green celadon color, also known as greenware (the term specialists now tend to use, and a type of transparent glaze, often with small cracks, that was first used on greenware, but later used on other porcelains. Celadon originated in China, though the term is purely... Click for details
item #1414541
$750.00 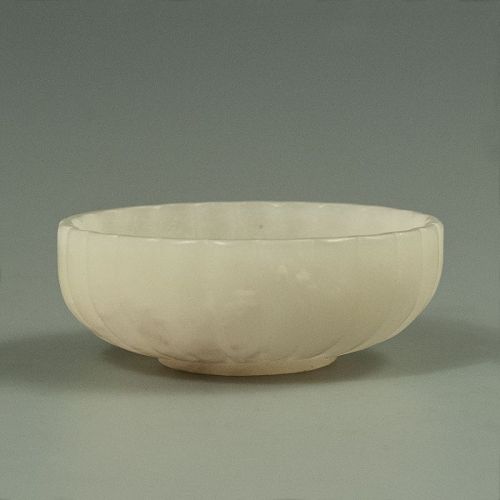 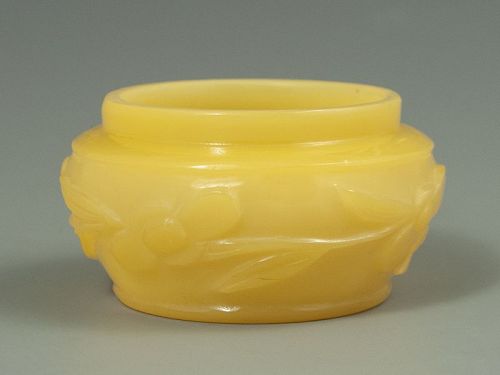 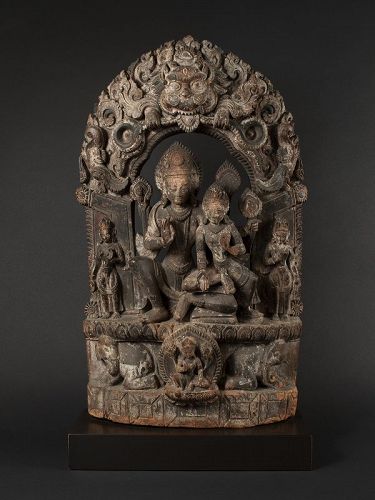 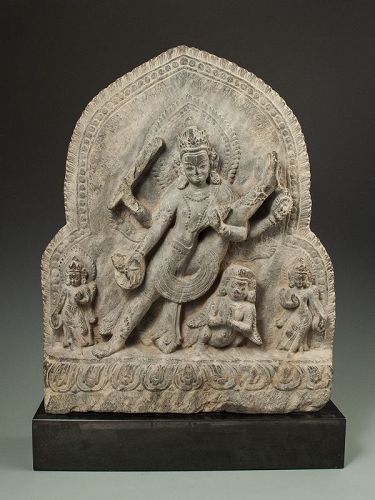 Mid 17th Century Nepalese Stone Stele Vishnu Striding Earth
Nepalese Stone mandorla shaped stele with Vishnu four-armed striding the earth with his giant stride. Light grey stone plinth with devotee and consorts at lotus throne base. Rough back at reverse. Hishnu was know to be able to cover the entire distance around earth in three strides. 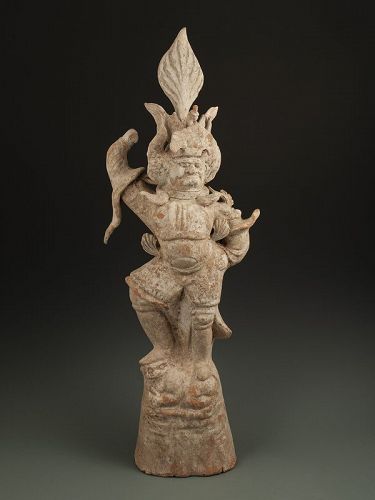 Chinese Tang Dynasty Guardian
Chinese Tang Dynasty Guardian, having dramatic features and detail, a magnificent terrecotta warrior. Known as mingqui in Chinese, these figures were of servants, soldiers (in male tombs) and attendants such as dancers and musicians, with many no doubt representing courtesans. In burials of people of high rank there may be soldiers and officials as well. 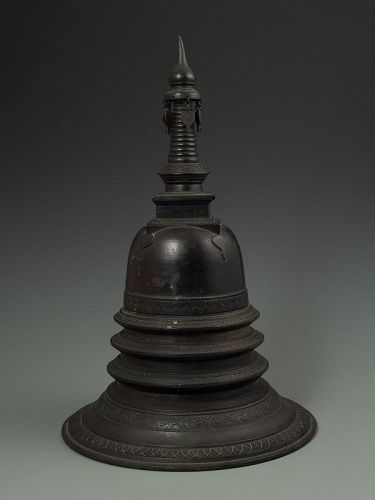 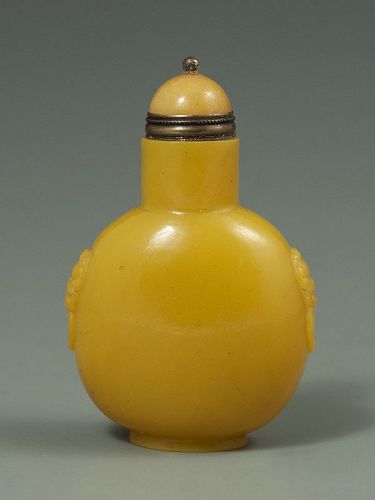 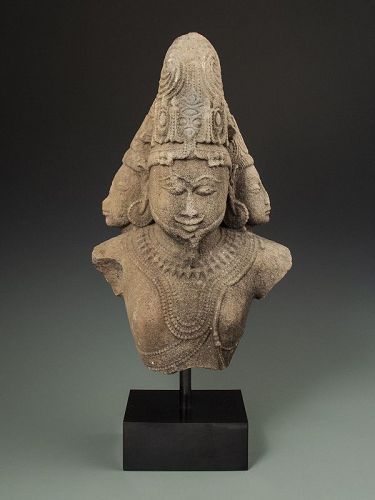 17th C. Indian Stone Bust of Brahma
Indian stone bust of Brahma with three heads, Central India. Crowned headdress with raiment of a royal being. Light grey stone, benevolent countenance.
Brahma known as the creator god in Hinduism. He is also a consort of Saraswati and he is the father of Four Kumaras, Narada, Daksha, Marich, along with many more.

Several Puranas describe him as emerging from a lotus, connected to the navel of Lord Vishnu. Other Puranas suggest that he is born from Shiva or his aspects, or... Click for details
item #1414402
Price on Request 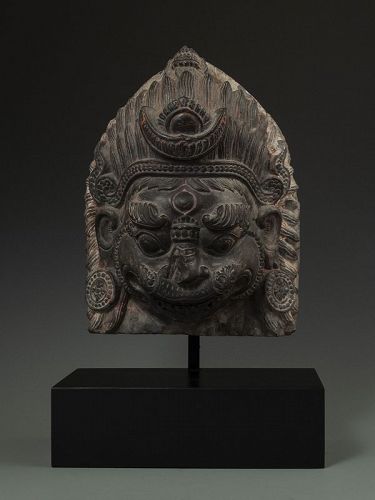 Rare Late 17th C. Nepalese Narimsimha Black Schist Head
Very unusual an rare Nepalese Simhamukha, also known as Narimsimha, avatar of Vishnu, ferocious countenance of half man, half lion, black schist head model on stand. Old losses with original patina consistent with age.
In terms of these Higher Tantras, a meditation deity (yi-dam lha) who is both wrathful and female is the Jnana Dakini Simhamukha. It is important to understand that, despite her exceedingly wrathful appearance and animal head, she is not a guardian spirit (srung-ma),... Click for details
item #1414401
Price on Request
pages: